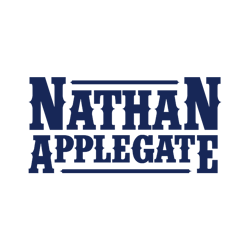 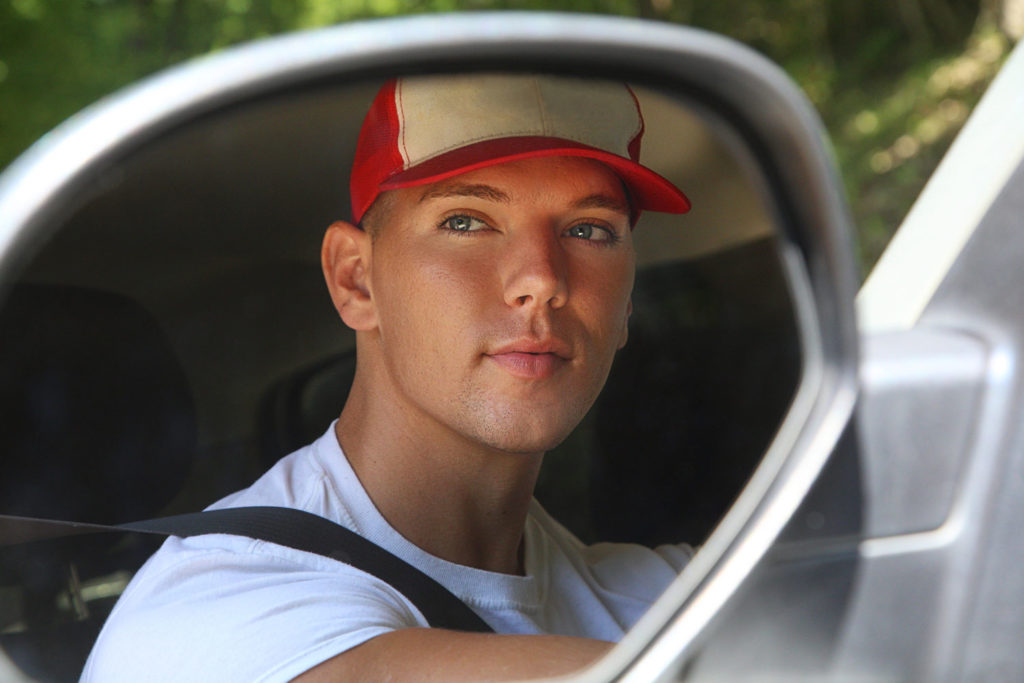 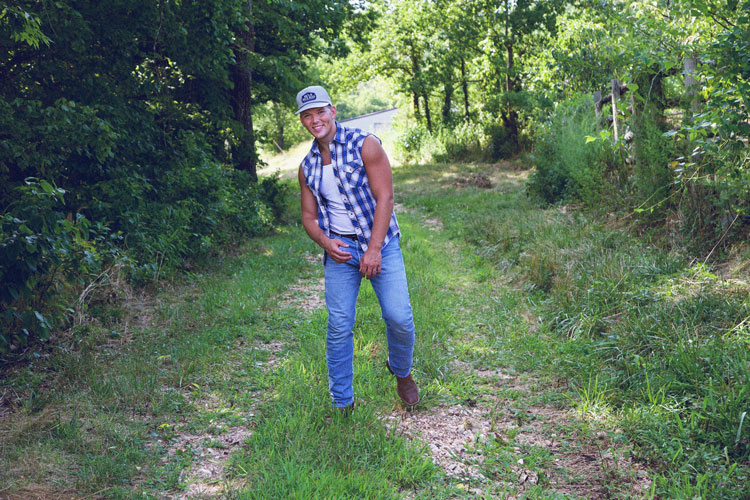 From the hills and valleys of the Missouri Ozarks, Nathan Applegate is breaking onto the scene and blazing a trail towards Nashville and beyond to cement himself as a well-renowned household name. From his hillbilly bluegrass beginnings, to his classic backwoods charm which sets him apart from the crowd in these modern times – Nathan will ring in a new era of country music superstars. As a singer-songwriter, to nearly every other aspect in the realm of entertainment, there is no shortage of what this Ozark Mountain boy can offer.

The Hollister, Missouri native grew up around the popular Midwestern tourist destination of Branson, Missouri. Applegate was born and raised as a true blue local immersed in the culture of the area while quickly becoming acquainted with the glitz and glamour of 76 Country Music Boulevard. The Ozark Mountains with it’s clear water lakes, creeks, rivers, springs and streams, as well as rugged hills, hollers, slopes and pastures, provided a backdrop most only see in storybooks. Once you combine Branson’s wide variety of live music shows having country music at its core, with Nathan’s ‘down in the holler’ roots, you have the perfect blend that would curate this boy from the hills into the lively, upbeat and well-rounded performer he is.

Having a passion for traditional storytelling, Nathan is incredibly primed to sing, dance, and provide as many outlets as his creative heart and mind will allow into the fabric of everything that makes an entertainer great. Through his outstanding drive and the desire to provide others an escape through quality entertainment, Applegate is a true showman sure to steal the hearts of millions having been influenced by some of the biggest names in the industry.

Find Him On Social Media

With over 32,000 followers on TikTok and more than 6,500 followers on Instagram, you definitley won’t regret checking out Nathan on his social networks. 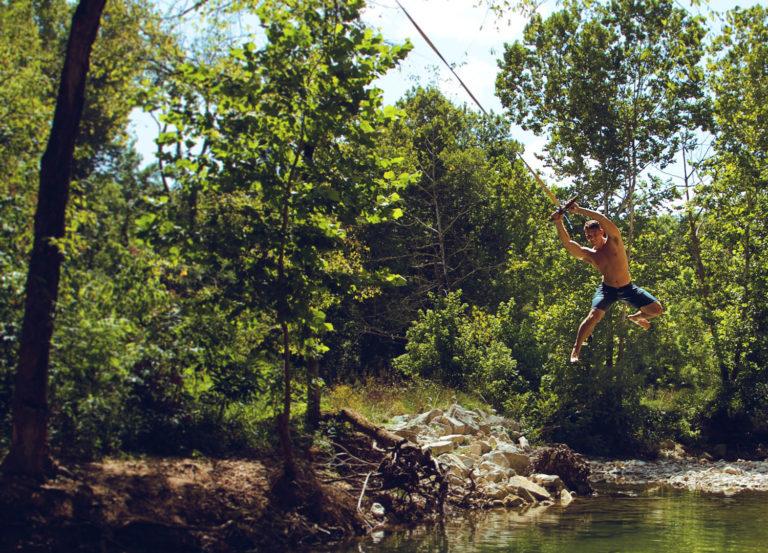